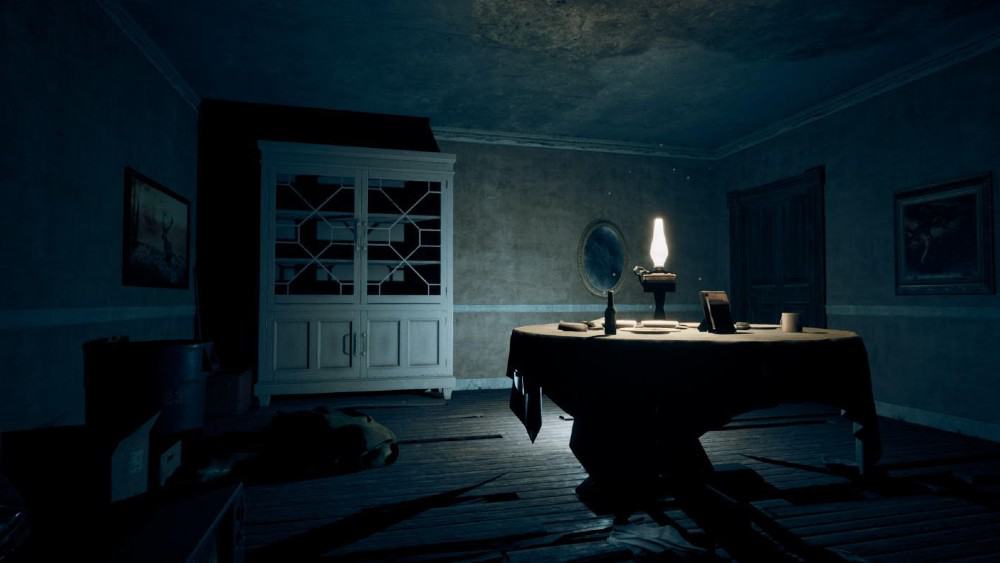 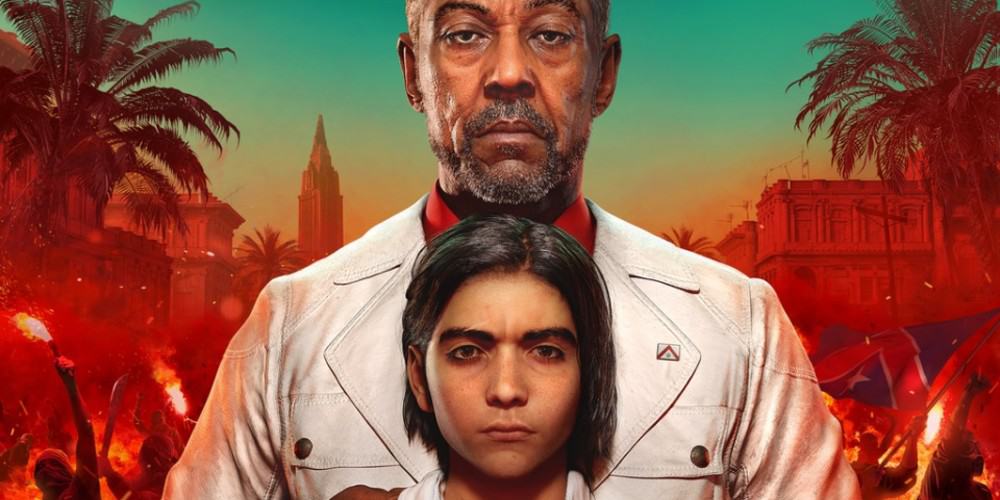 We’ve received feedback that farming certain bosses can be more time consuming then others. We agree and as a result, we’ve buffed the loot drop rates on Trial bosses, Slaughter bosses and Rare Spawn enemies.