*Note: If unlock-related features don’t properly work for you after updating the game, it might be necessary to load a completed save file, save the game and then restart. 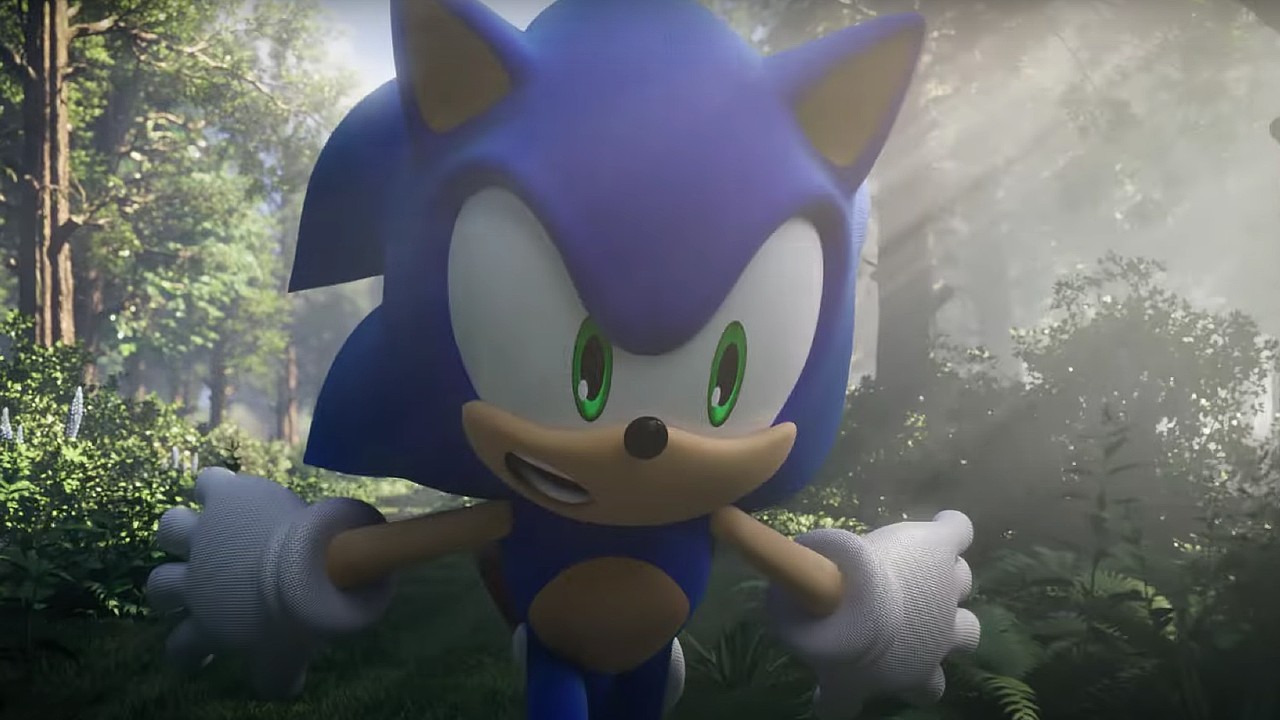 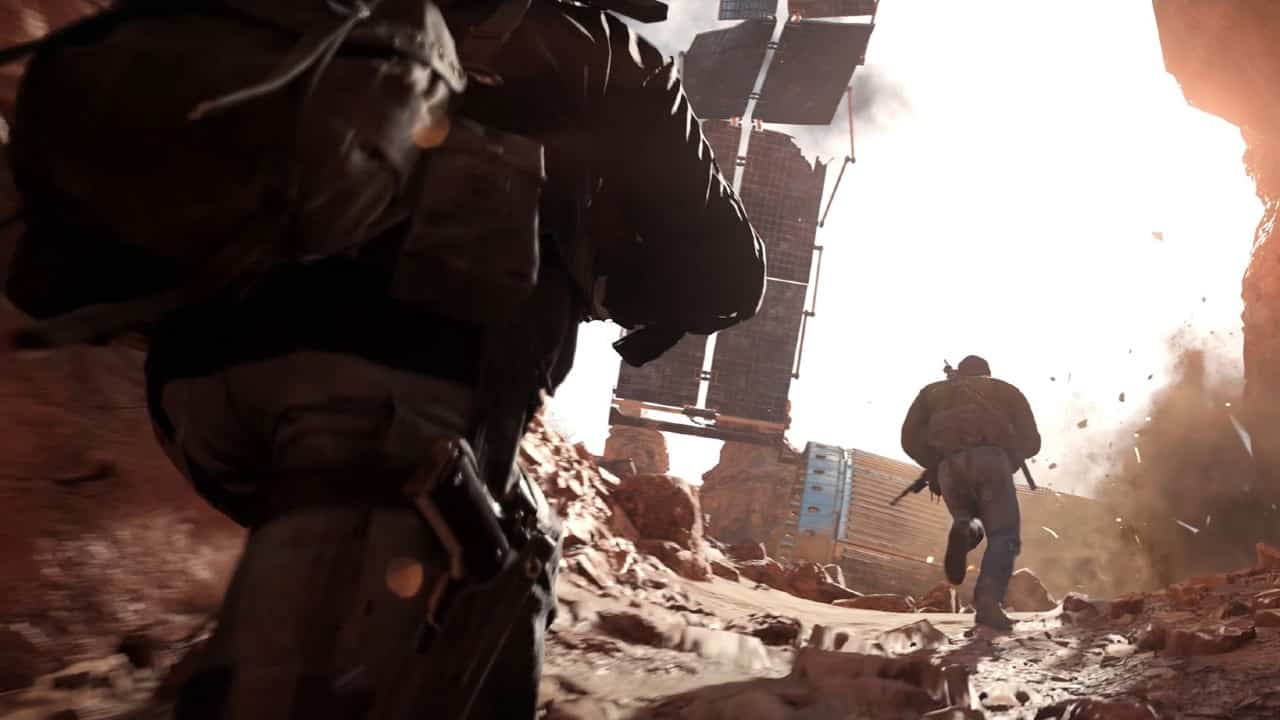 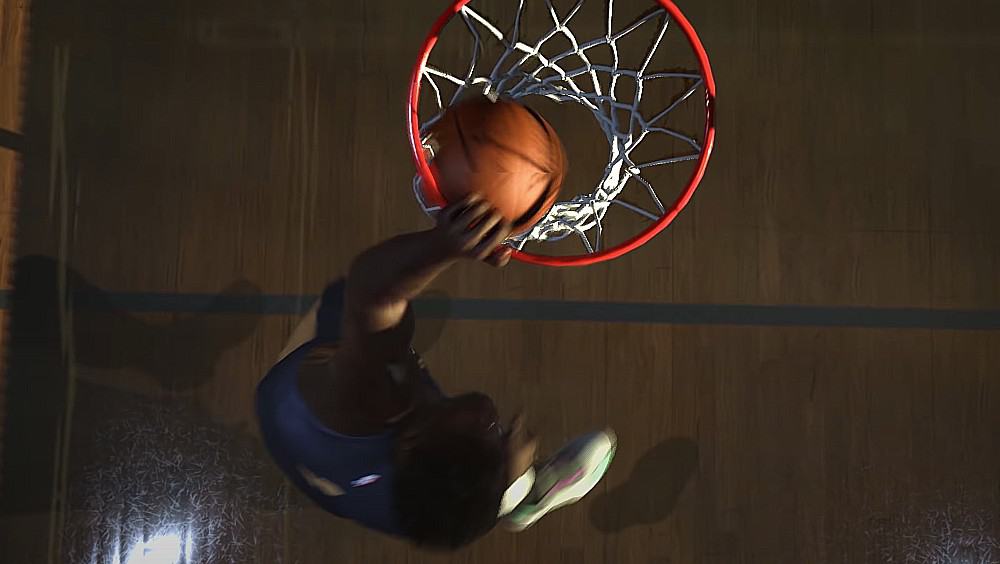 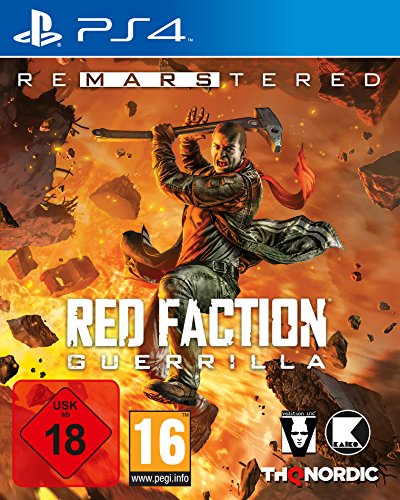 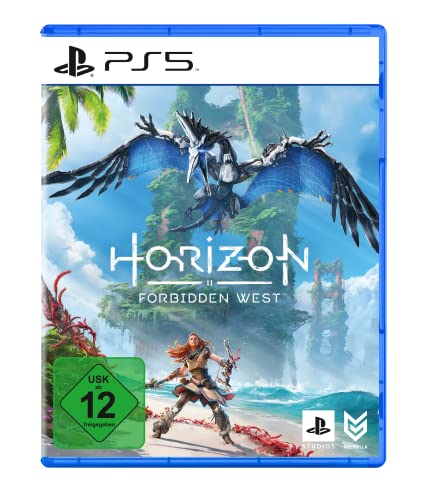 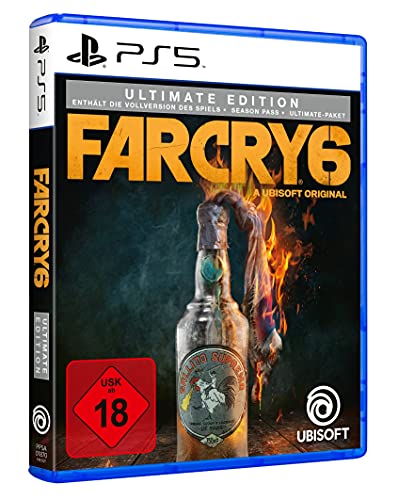 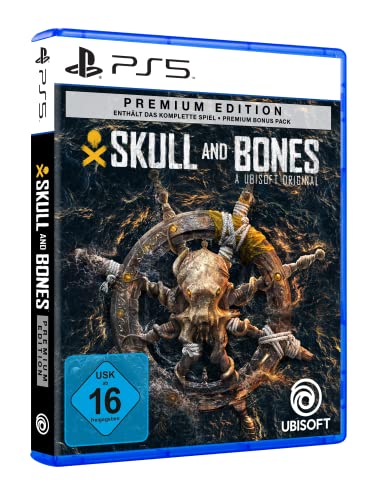 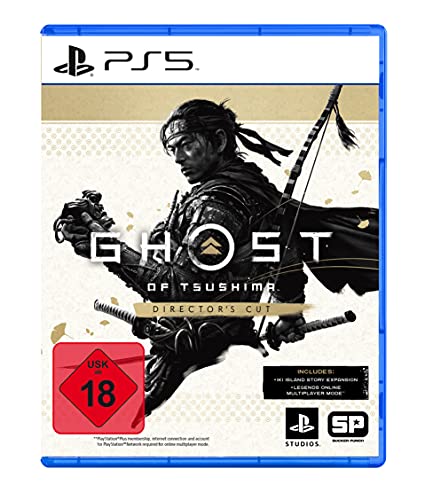 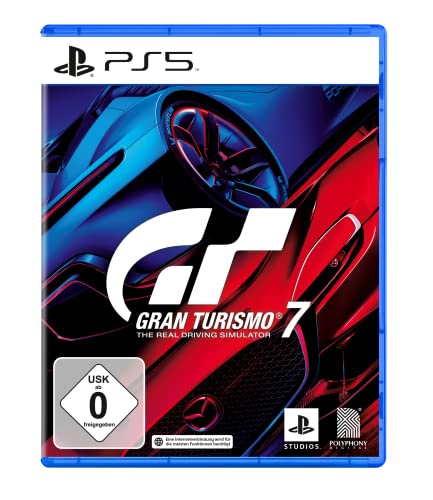