-Failing to create Multiplayer session no longer disables use of online items, such as White Soapstone.
-Players now receive a small portion of Humanity after successfully assisting in a Multiplayer session instead of regaining full Humanity.
-Starting boss fight with the Looking Glass Knight while summoning other players no longer cancels the summoning process.
-Fixed an issue that prevented some bloodstains, illusions, and messages from being displayed.
-Fixed an issue where “Unable to participate in Multiplayer Session” could constantly appear.
-Fixed some instances where the portrait of the person you were summoning was different than the actual character.
-You will no longer be able to take off Covenant rings while being summoned.
-Fixed an issue that would cause some summoned players to fall through the ground at Earthen Peak. 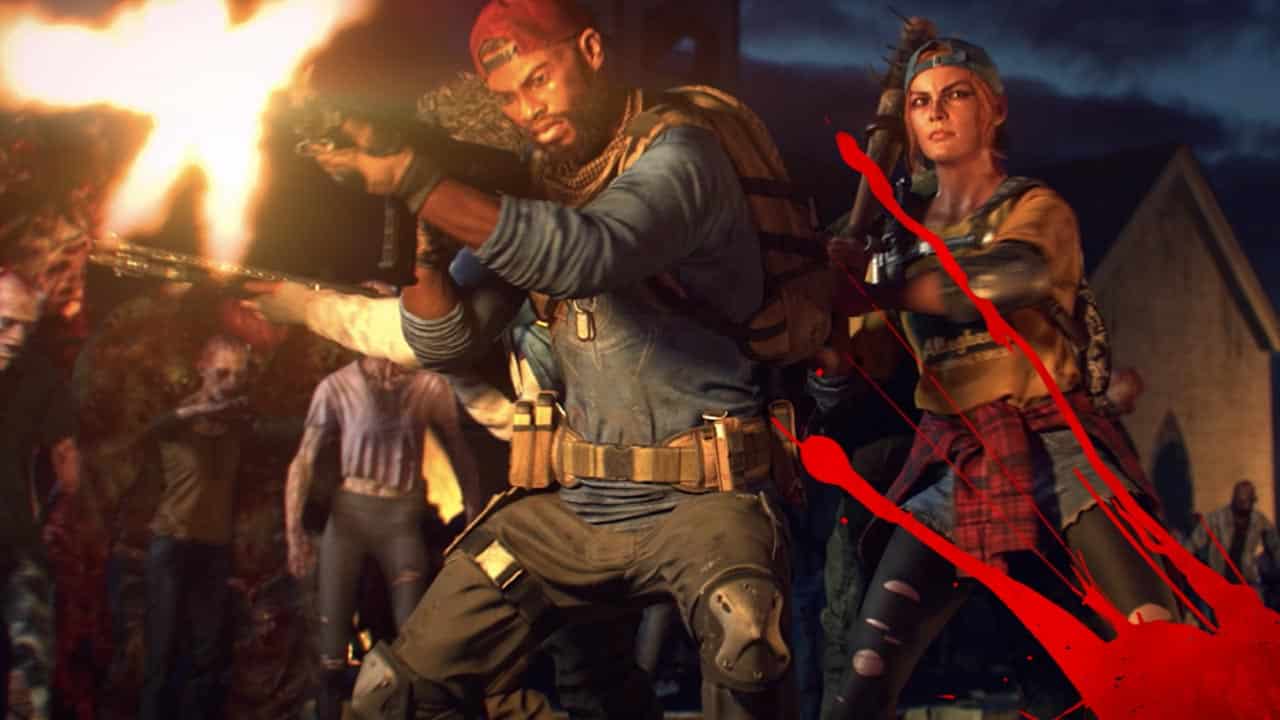 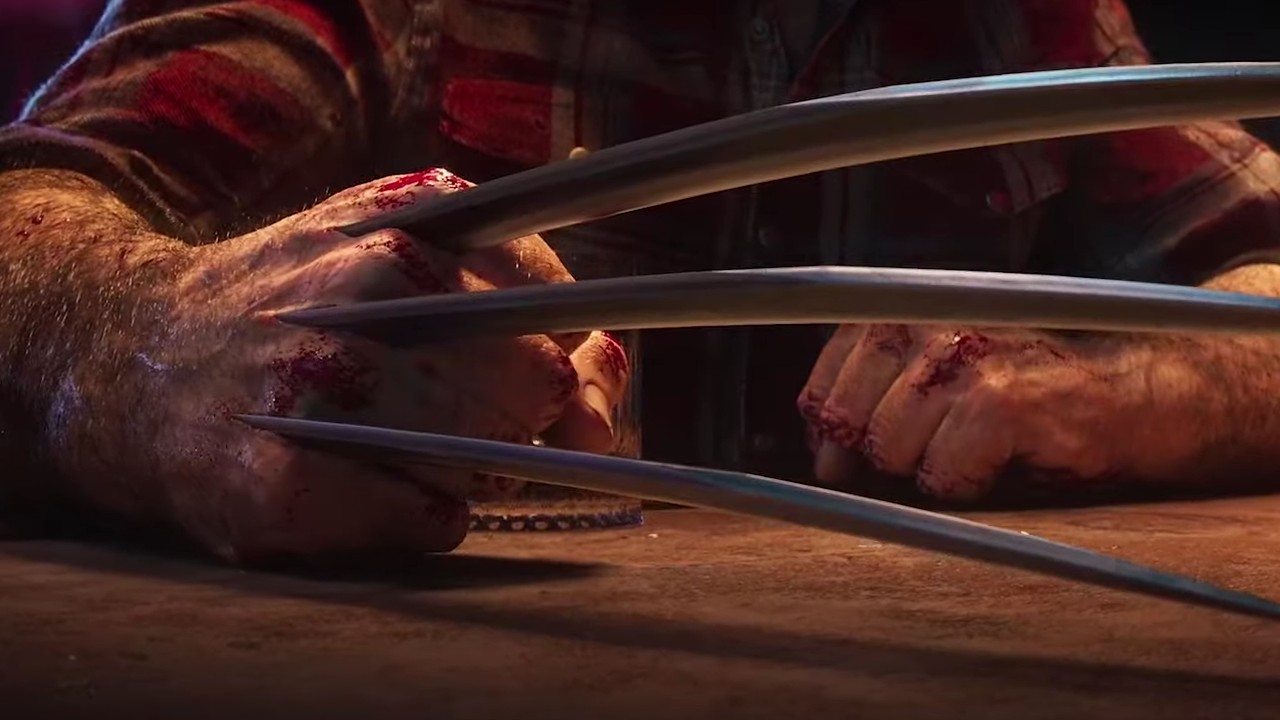 -Optimized Start Menu and Bonfire Menu performance.
-Trophy icon for “Holder of the Fort” has been fixed.
-Controller now vibrates when blocking an attack